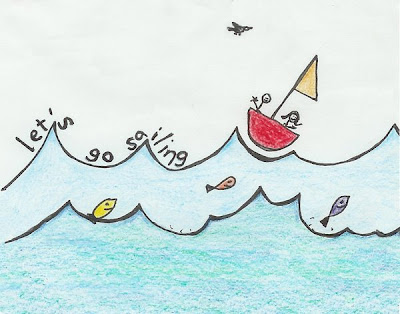 Let's Go Sailing is the indie-pop brainchild of Shana Levy, with an assorted cast of rotating band members (well, as far as I know) I first heard of them in conjunction with Bedroom Walls (now Fol Chen) a few years ago. I picked up the "Icicles" EP (which contain 3 demos that also ended up on their full-length "The Chaos Of Order," which was released in 2006 ) I eventually first saw them at a couple of their Spaceland residency (and LP release) shows in November 2006, and a few times thereafter.

This particular show was acoustic, and part of a line-up for "Rock and Run for Charity - A Benefit for People Assisting The Homeless." I have a few other Let's Go Sailing recordings, but this is definitely the one that sounds the best. Though, if their is a demand, I suppose I may put them up, we'll see.

FLAC files available upon request (by e-mail)
Posted by Recording LA at 9:56 PM